With the increasingly open use environment of China’s pickup truck market, diversification and living are becoming a new development trend of domesti…

With the increasingly open use environment of China’s pickup truck market, diversification and living are becoming a new development trend of domestic pickup trucks. In view of the increasing demand for outdoor leisure vehicles, the R &amp; D direction of Jiangling pickup truck products began to move towards “exclusive customization” this year. Not long ago, the customized modified pickup truck used by fishing groups – Jiangling Yuhu fishing version was exposed. The car has passed the audit of the Ministry of industry and information technology. Recently, it was learned from the official of Jiangling Automobile that the Yuhu fishing version will be officially launched in August at a price of about 240000 yuan.

The Yuhu fishing version is based on Yuhu 7. Most of the vehicles continue the design of Yuhu 7. The front face uses a large black air inlet grille, and both sides are connected with the fog lamp area. Four groups of light-emitting units are arranged horizontally inside the headlamp. The surrounding part of the whole vehicle is painted in black, which is scratch resistant and also has certain off-road elements.

The top and rear of the vehicle are the differences between the fishing version and the normal version. On the roof, the Yuhu fishing version is designed with a deflector and a luggage rack, and is equipped with LED strip lights in the front to fill the light when the light is insufficient, which is especially suitable for night fishing lovers. The rear part is refitted into a closed container, and the roof is equipped with a 2-meter-long and 1.2-meter-wide raised tent. The electric lifting and landing control mode is adopted, which can be opened and closed only by operating the remote control.

The whole rear independent function warehouse is 2 meters long, 1.7 meters wide and 1.35 meters high (cabin size), with vehicle mounted refrigerator, U-shaped card seat, lifting square table, bedding and other equipment. The hidden concealed grid with a lift lock cover on the left side of the car body is specially used to store fishing rods, baits, fishing gear bags and other main fishing equipment. A lockable hidden grid is also set near the rear tire, which can be used to store fish baskets or portable toilets. The right side of the vehicle is provided with a lift up cover plate, and there is also a hidden grid near the tire, which is integrated with a wash basin, a gas stove and a gas tank. The left and right sides of the body are equipped with side curtains, and the tail is equipped with heaven and earth doors, pedaling ladders, etc.

In terms of power, Yuhu fishing version only provides diesel version at present. It is equipped with the power combination of 2.0T diesel engine and 8-speed automatic transmission. The price of the whole vehicle is about 240000 yuan.

From the perspective of the expandable functions and configuration of the model, this new model focuses on the adaptation of fishing scenes. It is worth mentioning that in April this year, the travel mounted gun built by the Great Wall for outdoor leisure lovers was officially pre sold at a price of 260000-290000 yuan. From the overall functions, specifications and the currently exposed price, the Jiangling Yuhu fishing version will form a competitive relationship with the travel mounted gun. 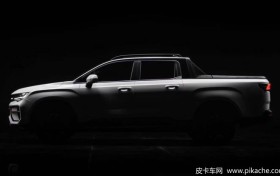 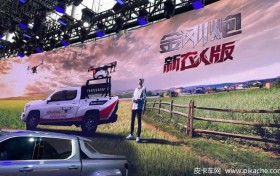 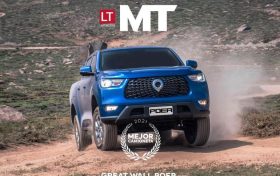 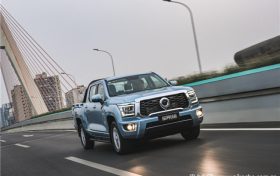 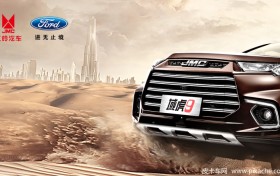 China Jiangling Motor and Ford Motor will deepen cooperation, and China Ranger pickup truck can be expected in the future 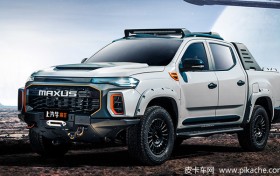